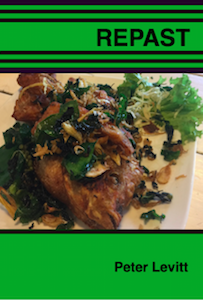 All through the evening meal the couple argued. He was right, then she was right, then he insisted and she insisted. It was enough to make you sick. As the young man sat at the table with the other dinner guests, all of whom watched this exhibition without speaking, he began to feel that maybe these two were enacting some sort of love ritual, one that only the two of them could understand. From the looks on their faces, he was certain that no one else at the table understood it at all.

Finally the meal was over and, one by one, rather than continue the evening as planned, the other guests made their excuses. The couple did their best to express regrets that their guests had to leave so soon after the meal, but their hearts were not in it. Their eyes and voices were dull, perfunctory, one might even say 'exhausted' compared to the fire they'd had for each other earlier on. The young man watched all of this carefully and felt sure that as soon as everyone had taken their leave they would start up again, and, who knows where it would lead? Could people really make love after such a display?

When it was his turn to leave, he made his exit with a minimum of conversation. The snow was blowing sharply as he made his way through the streets to his lodging. As a poor student, he couldn't even afford a streetcar and so he walked the mile home hunched in his thin coat against the snow.

Once inside his room, he removed his cap, coat, gloves and shoes, which he placed in the hallway outside the door. No reason to dampen his socks on a wet floor should he need to use the toilet in the middle of the night. He loosened his tie, opened his collared shirt at the throat and then, following an impulse, went to the far wall, pulled up the bottom half of the double hung window, and stuck his head out into the snow. A street lamp from below gave the scene an unreal yellow glow and it was in that light that the snow seemed to blow around like spirits. What a night! the young man thought, but he did not withdraw his head from outside. Turning his face first to the left, then to the right, then to the left again, he found a curious pleasure in being assaulted by the bitter cold while feeling the warmth of the radiator on his stocking feet.

As he drew back into the room, a warm glow filled him. Somewhere, he knew, there was a girl who would care as much for him as the couple had cared for each other at dinner, and when he met her, he vowed that he would never agree to a thing she had to say. 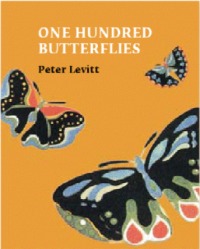